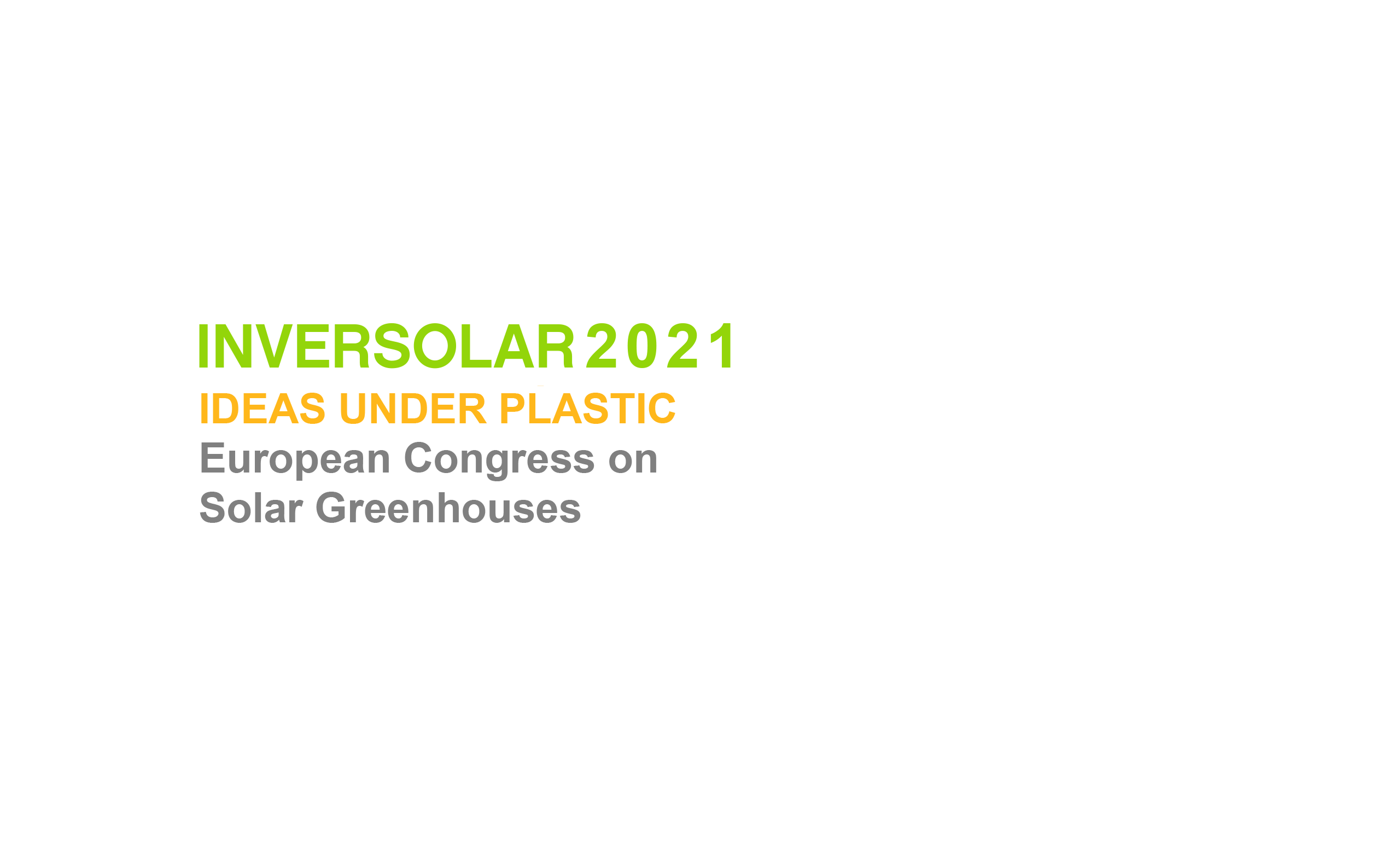 What role can the innovation in greenhouses play in the eradication of hunger? Have we misunderstood environmentalism in food production? Do you know how to detect pseudoscience in food diets? Is it possible to cultivate food under plastic on Mars? Is climate change as apocalyptic as we were told? What conclusions would we draw after analyzing a tomato from a holistic perspective? What if we are wrong about the demonisation of plastic?

These and other questions will be discussed at ‘Inversolar 2021. Ideas under plastic’, the European Congress on Solar Greenhouses’. For that purpose, we will have the voices of scientists and experts, who will share scientific evidence regarding the agricultural production in greenhouses. 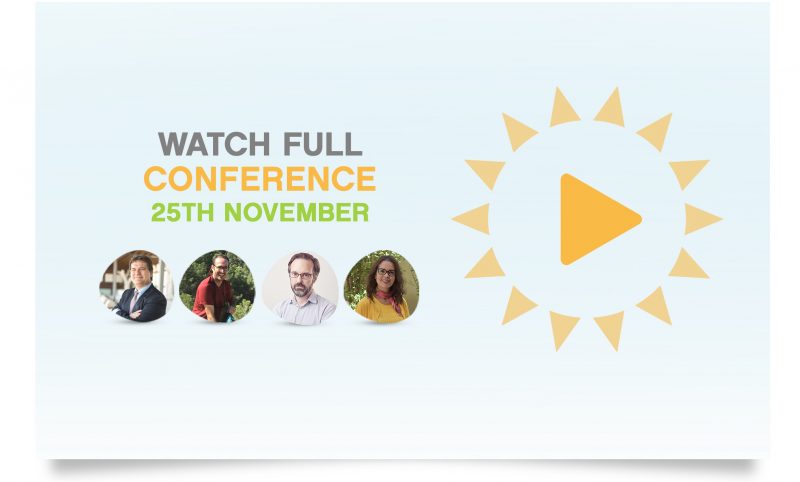 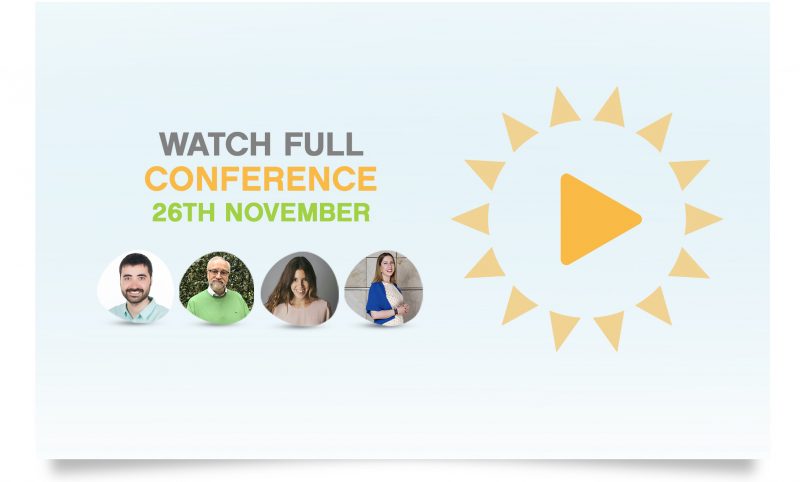 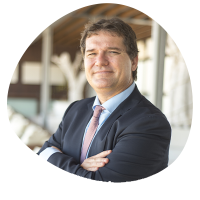 Real environmentalism and the future of agriculture. 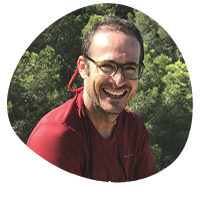 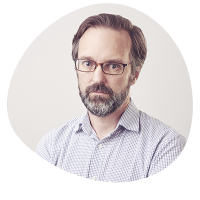 An angry chef’s guide to detect the misuse of science in the world of food. 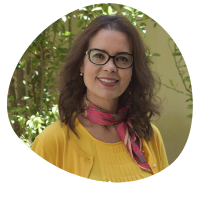 The role of greenhouses to eradicate hunger. 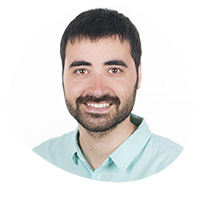 Moon farming: the challenge of feeding beyond the Earth. 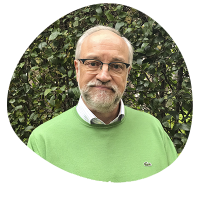 Climate change: neither indifference, nor apocalypse. 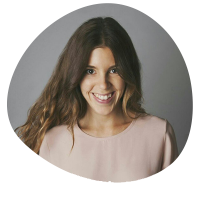 The ‘sapiens’ of tomatoes. 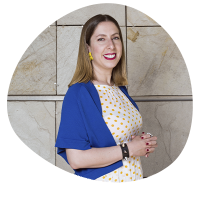 Mireia Nicolás Ardanuy is a food journalist and science communicator. She has a Master’s Degree in Digital Marketing at ESIC and studies Dietetics. She has worked at the BulliFoundation as researcher and editor of the Bullipedia Sapiens del tomate. Currently, she is engaged in food communication.

Among the top consumed products in the world we can find the potato, onion and tomato. Among these, we could say that the one that stirs passions because of its shapes, colours and flavours is the tomato. What is a tomato? Is it a vegetable or a fruit? We apply the Sapiens method, the way of thinking at elBullifoundation, in order to discover that the tomato is much more than it seems and has a long history.

The first species of wild tomatoes emerged millions of years ago. Some little acid and toxic fruits which were domesticated for millions of years until today’s great variety of tomatoes that can be found at our tables. What role do tomatoes play in our society?

Mireia will explain this agricultural product from different but interrelated perspectives.

Anthony Warner graduated in Biochemistry from the University of Manchester before embarking on a career in professional kitchens. He spent many years working at hotels, restaurants and catering for events in England before taking a job as a development chef in the food manufacturing industry, where he worked for over a decade developing recipes for some of the best-known brands in the country.

Frustrated by the bad science and misinformation in the food industry, in 2016 he launched the blog that would take him to both the list of Bestsellers, Angry Chef, and a career in media. Later on, he published two more books: The truth about fat: why obesity is not that simple and Ending hunger.

In his speech, he talks about: “The diet, nutrition and sustainability of the food system are often a breeding ground for pseudoscience, misinformation and misunderstandings. This talk will clarify why the food world is particularly susceptible to such problems, why the truth about healthy eating often gets lost, as well as explore the enormous costs involved when things are done wrong. Food related issues affect our health, well-being and the future of our planet. However, our opinions are often influenced by popular beliefs, mysticism and anecdotes. If we seek a better food system, this is something we really need to change.”

Doctor in Philosophy and Economics. He has been a teacher of Secondary Education for many years, and currently he is Professor of Philosophy of Science at UNED (National Distance Education University in Spain), where he directs the Master’s Degree in Journalism and Mass Communication.

He is the author of many academic publications, as well as popular philosophy works among which we can find the book La caverna de Platón y los cuarenta ladrones and Contra Apocalípticos — a reflection on the idea that our civilization is doomed to disappear very soon.

This is a critical response to the extreme environmental positions which suggest the removal of the current model of civilization. Evidence will prove that it is not necessary to eradicate the industrial model in order to achieve a sustainable productive system. Abandoning the current civilization would imply more risks for humanity. That is why, the best solution is a transformation, as it has happened many times before throughout history.

In her talk, she will speak about the environmental impact of each type of fruits and vegetables packing: compostable, cardboard, and plastic, as well as the difference between individual and bulk packaging. In addition, she will evaluate if new alternatives offered by supermarkets are more sustainable than the previous ones.

Professor of Biochemistry and Molecular Biology, and researcher at the Polytechnic University of Valencia, he runs a research line at the Institute for Plant Molecular and Cell Biology (IBMCP) focused on developing cold and drought tolerant plants.

Bachelor in Geology and science communicator. He collaborates with the HiTranslate project of the HiRISE instrument that travels aboard the Mars Reconnaissance Orbiter aiming at revealing information on Martian geology.

He is the author of Un geólogo en apuros and editor at platforms for dissemination such as principia.io, Naukas and Hablando de ciencia. Furthermore, he collaborates in different media: Hablando de ciencia broadcast by Cadena Ser, as well as Al rojo vivo and El objetivo on La Sexta, and Órbita Laika on Televisión Española (Spanish TV channels).

In his talk, he will explain why greenhouses are not only the best option for food production in future interstellar travels, but also possibly the only way since it allows both the control on cultivation conditions and saving resources.

She is a Doctor in Genetics, Chief Scientist of the Food and Agriculture Organization of the United Nations (FAO). Likewise, she led the International Centre for Biosaline Agriculture based in the United Arab Emirates, and broadened her mandate in marginal environments, a concept related to agricultural ecosystems that she helped to include in the research and world development field.

Paco Calvo has been a visiting researcher at the Fullbright Program of the University of California, San Diego (UCSD), while studying a PhD from the University of Glasgow, Scotland. After joining the Ramón y Cajal Programme at the University of Murcia as a researcher, he became a Professor of Logics and Science Philosophy at the Philosophy Department, where he currently runs the Minimal Intelligence Lab (MINT) specialised in the Philosophy of Cognitive Science and Plant Neurobiology. His research interests cover cognitive sciences with particular emphasis on plant intelligence, ecological psychology and integral cognitive science. He uses timelapse photography to explore perception-action and plant behaviour.

At Inversolar, he will explain how greenhouse professionals can make the most of their research by knowing how plant intelligence works, as well as the fact that they are subject to their own interests and answer in a holistic way to what happens around them.

He is a member of the scientific committee at the International Laboratory of Plant Neurobiology (LINV, Florence), under the leadership of Professor Stefano Mancuso. His most recent researches have been published in Scientific Reports, British Journal for the Philosophy of Science, Plant, Cell & Environment, Annals of Botany, and Trends in Plant Science, among others. In addition, he is co-editor of the Companion to Philosophy of Psychology, Handbook of Embodied Cognitive Science, and The Architecture of Cognition for Routledge, Elsevier and MIT Press publishing houses, respectively.

Currently, he is working on a book project: Planta Sapiens, which will be published in 2022 by Norton in the USA and by Little Brown & Co. in the United Kingdom. 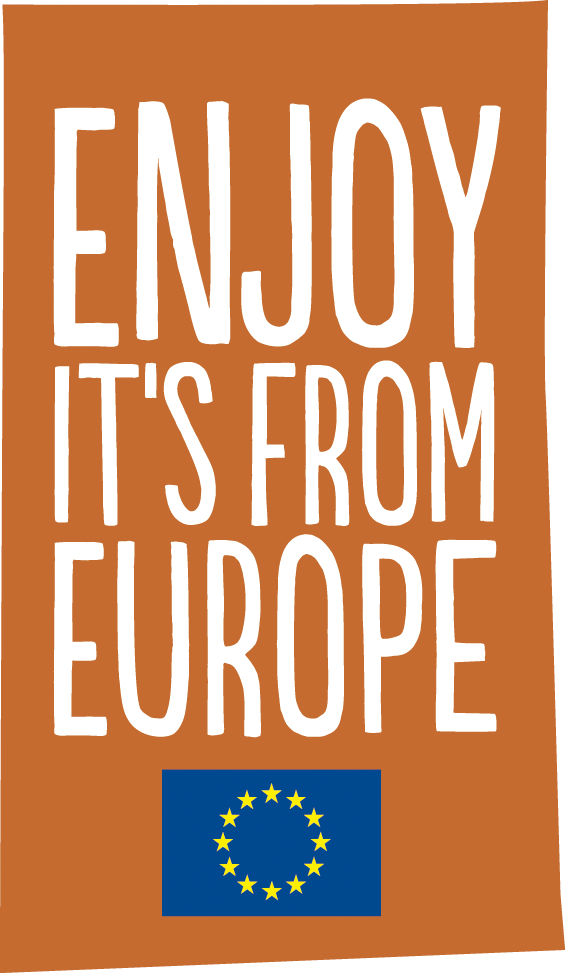 The content of this promotion campaign represents the views of the author only and is his/her sole responsibility. The European Commission and the European Research Executive Agency (REA) do not accept any responsibility for any use that may be made of the information it contains.

The content of this promotion campaign represents the views of the author only and is his/her sole responsibility. The European Commission and the European Research Executive Agency (REA) do not accept any responsibility for any use that may be made of the information it contains.